“As part of the border protection concept of Augustus Drusus, general and stepson of Augustus, was instructed to pacify the area beyond the Rhine. In the spring 11 BC he crossed with his army the Rhine and subdued the Usipetes. He built a bridge over the river Lippe and moved through the territory of Sugambri and Cherusci to the river Weser. On the march back to the Rhine, the army was lured in an ambush by the Germani at a narrow at a not precisely located place called Arbalo. Despite the surprise effect the encircled Roman legionaries were able to prevail against the according to Dio undisciplined operating Germani. After the battle Drusus ordered to built a fortified Roman camp, which is identified with the archaeologically researched Roman camp Oberaden." (Wikipedia: Schlacht bei Arbalo)

For the march back from the Weser to the Lippe 2 routes are essentially to be considered:

Thus onn one of these routes the Germani have intercepted the legions of Drusus.

As Drusus moved through Germania and the Germani did not have a long-range reconnaissance, the Germani could locate Drusus only a few days before reaching the own tribal area. Thus there were only a few days for preparing the ambush, which means that the attack on Drusus took place in the border area of their own tribal territory took, because an ambush at a bottleneck was no longer possible in the agricultural plains of settlement areas. The Romans were able to fight in formation in the plain and were therefore not to defeat by a Germanic army.  the Hellweg in Eggegebirge or along the Herßweg at the Haar. The attack on the Romans therefore took place along the Hellweg at the Egge oder entlang des Herssweges at the Haar.

Since the roads in antiquity did not lead through the swampy river valleys, the Hellweg led different from today on narrow high passes in the Egge. Here an ambush for an attacker was very difficult to realize.
However the transition from the Haar to the southern Hellweg Boerde is characterised by shaped by narrow plateau formed by erosion valleys. On this narrow plateau it was only rudimentarily possible for the Romans to form up for the fight, thus the transition from the Haar to the Hellweg Boerde was well suited for an attack on the Romans.

Fig. F-1: Topography of the transition from the Haar to the Hellweg Boerde

When one examines the possible route of the Drusus legions between the Haar and the Lippe between Altenruethen and Lippstadt for indications of a possible battle between the Romans and the German, at Nettelstaedt 2 special features attract attention: 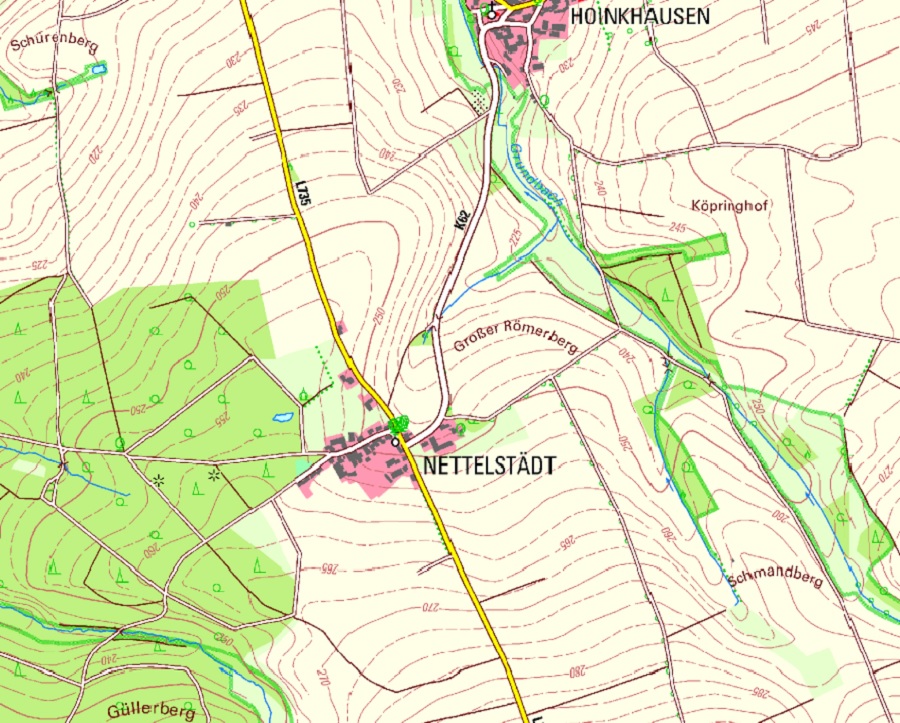 The place name Grosser Roemerberg points to an event connected to the Romans.

2) a terrain anomaly shaped like a hill with a diameter of about 200 m west of Nettelstädt: 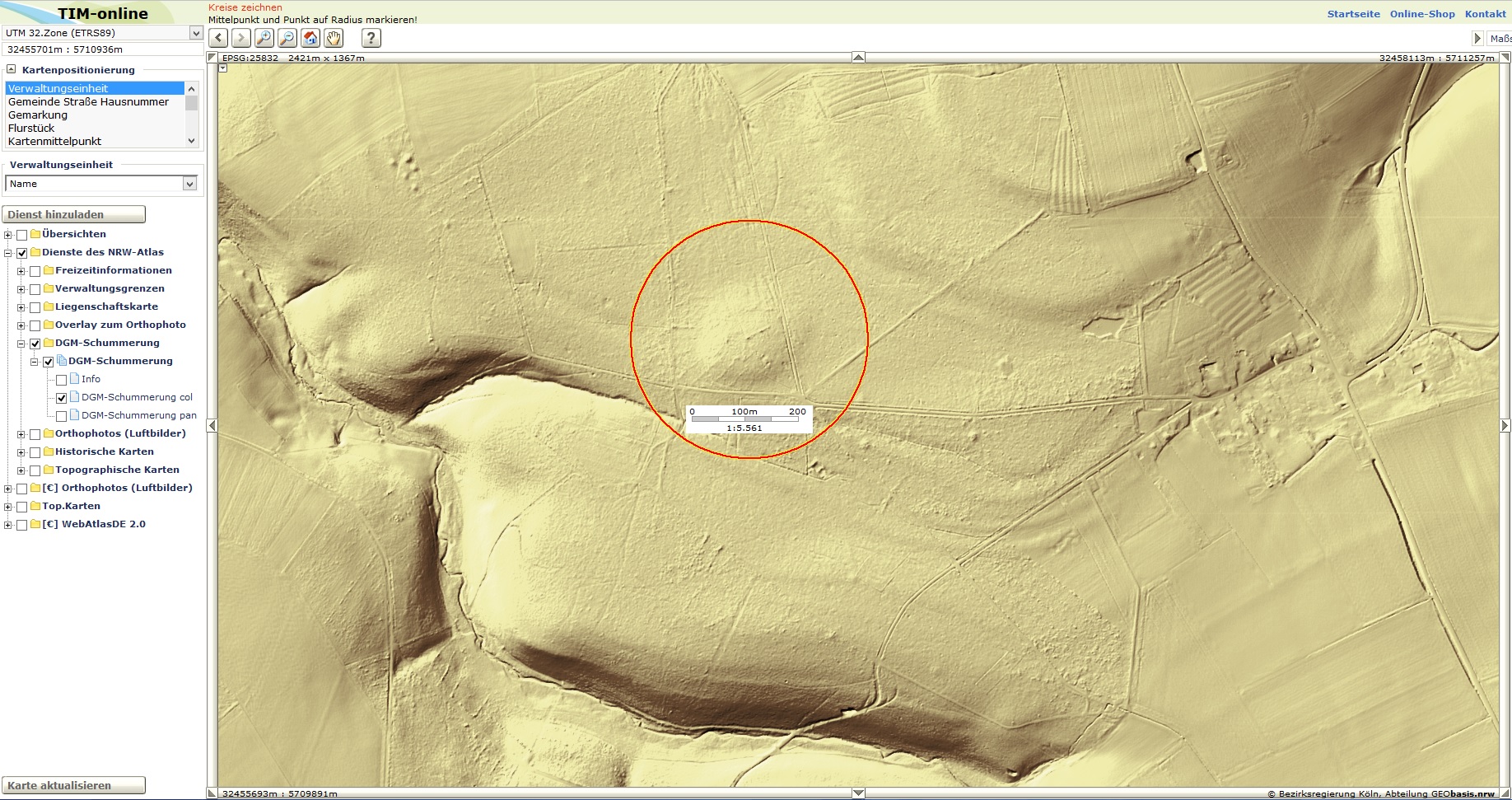 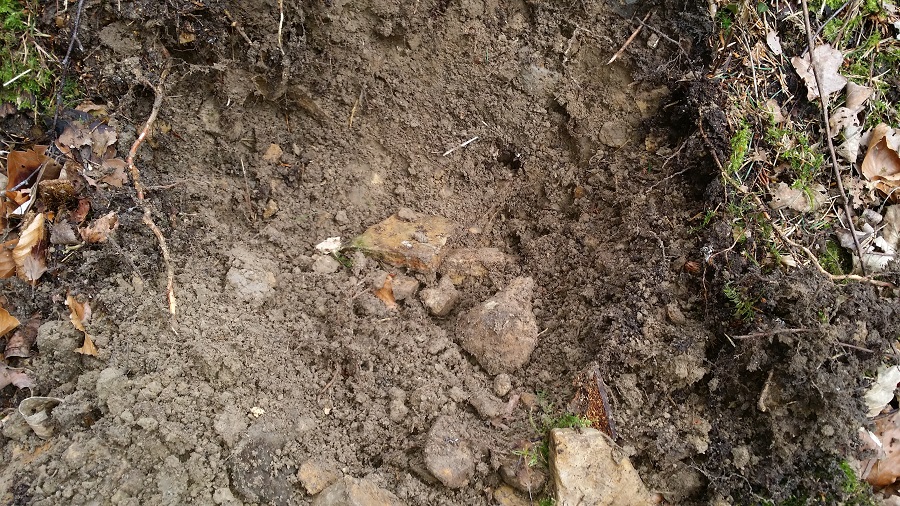 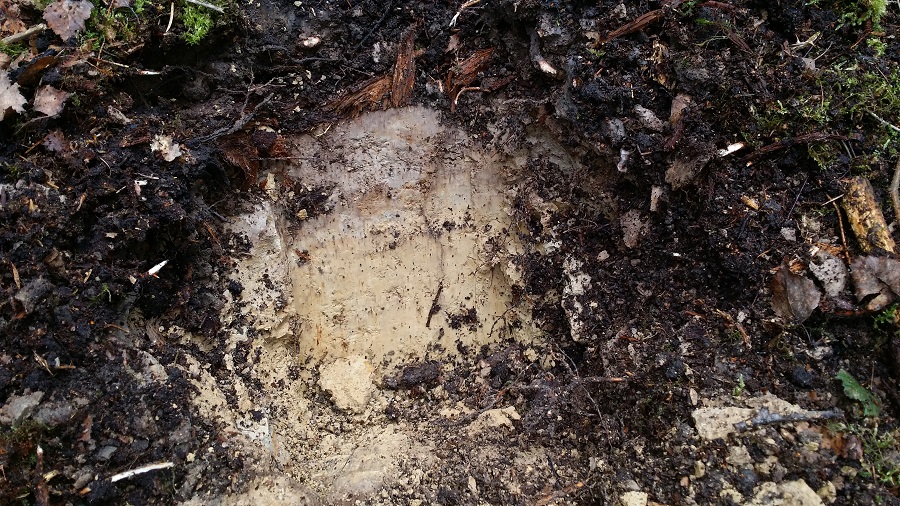 The same soil as that of the anomaly is located below the anomaly along the streambed of the Guellergrund. There are also troughs from which the soil was removed. 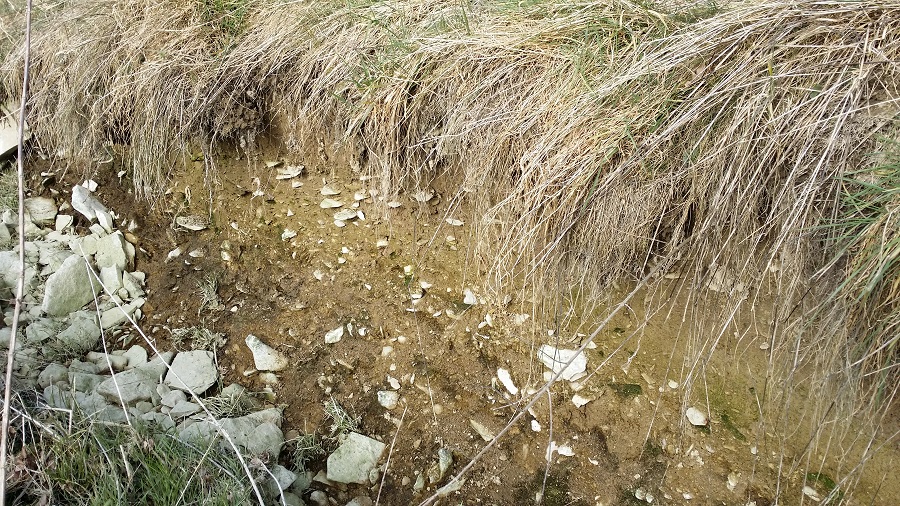 Fig. F-8: Soil of the stream valley Guellergrund under the terrain anomaliy 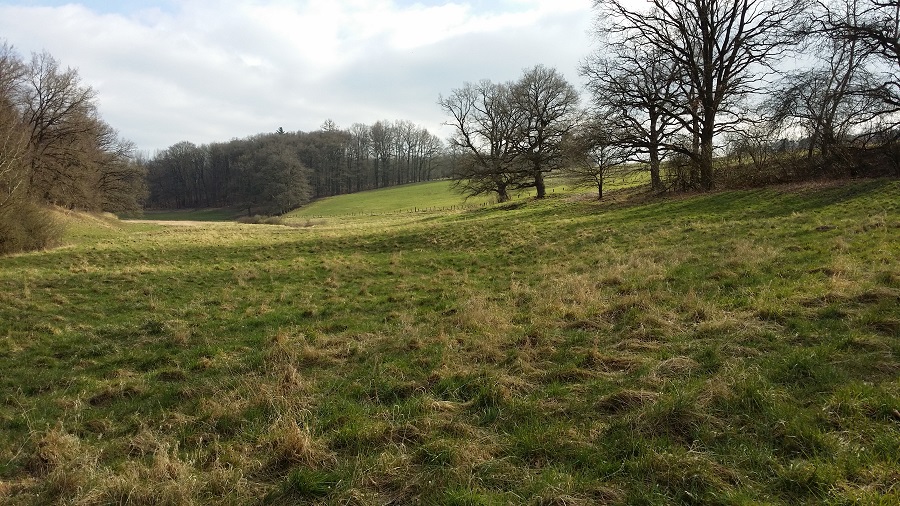 Fig. F-9: Trough in the Guellergrund 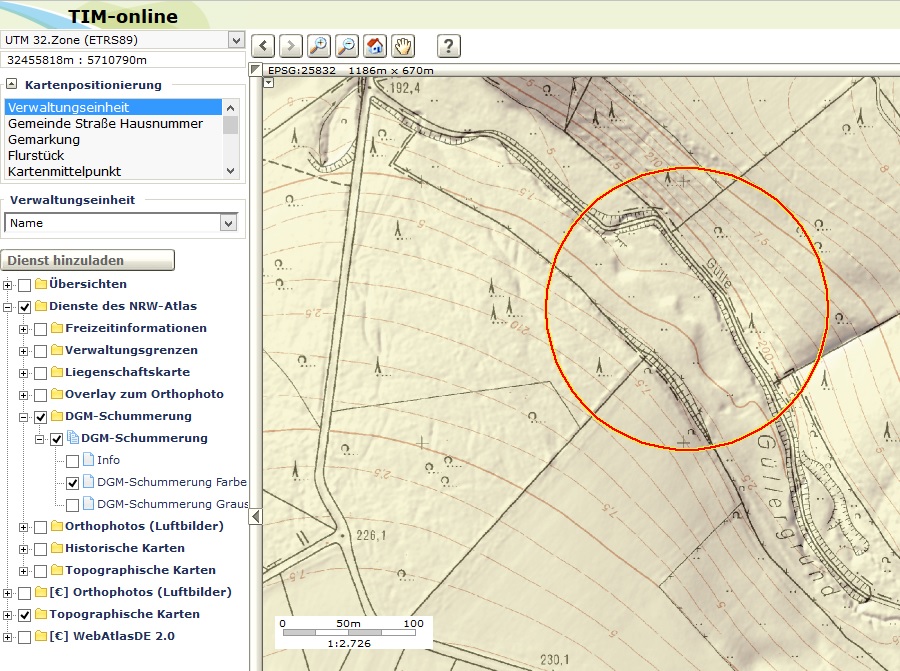 It is known of Drusus that he built after the victory over the Marcomanni a victory monument (Tropaion) in the form of a hill: “Nam Marcomannorum spoliis insignibus quendam editum tumulum in tropaei modum excoluit." (Florus book IV)

A Tropaion was set at the exact point at which the enemy had fled (Wikipedia: Tropaion). From this it can be concluded that at Nettelstaedt the Drusus legions were able to break free from ambush of the Germani.

For the Battle of Arbalo this results in the following scenario:

At the march on the Heußweg from the Paderborn Plateau towards the Lippe it would have been advantageous to build the marching camp at the Alme at Bueren for the supply with fresh water. After an overnight stay at the Alme at Bueren the Romans left towards the Lippe the next morning, the shortest route led westwards through the Hemmergrund along the Gosse to the Haarweg to Hemmern and from there along the ancient highway from Frankfurt to Lippstadt towards Erwitte.

When the marching column of Drusus legions stretched over several kilometers, the Germani cut the Romans off the path on the plateau between Poeppelsche and Grundbach. Simultaneously the Germani attacked from the Haar and from the south of the Hemmergrund. Aim of the attack was on the one hand to encircle the Romans on the plateau between Poeppelsche and Grundbach, and on the other hand to urge the Romans against the slope north of the Hemmergrund and to ream them.

Fig. F-11: Battle of Arbalo, Attack of the Germani (red) on the Romans (blue)

The Romans fought to advance further, but faced fierce resistance particularly at the constriction of the plateau at Nettelstaedt. At the same time the Roman marching column moved on together to the entrance of the plateau at Menzel and thus got finally in danger of being encircled on the narrow plateau.

Finally the disciplined operating Romans were able to break through the constriction at Nettelstaedt, to escape from the encirclement and put the Germani to flight. At the location of the breakthrough at Nettelstaedt Drusus then let build the Tropaion.

Fig. F-12: Battle of Arbalo, almost encirclement of the Romans (blue) by the Germani (red) on the plateau between Poeppelsche and Grundbach, however breakthrough of the Romans at the constriction of the plateau at Nettelstaedt and escape the the Germani, Drusus Tropaion (circle)

“Nettelstaedt is located on the road from the Lippe camps eastwards towards the Egge, so possibly at a Roman march route. Nearby it was reported of isolated Roman archaeological finds,
for example clearly Augustan type amulet pendants, but also of an eagle with a Legion number, which is reminiscent of the dreams of Varus researchers, but also of the falsification of Speyer."

In Arbalo firstly the Indo-European root word ar- respectively *u̯er- is included, which means as much as water or flow (see river names Aare, Ahr, Erft). Secondly, the North West European root word bal- is included, which means as much as rock face (see Balve, Balme, Palven, possibly Ballon). Thus a Arbal (latinized Arbalo) is a rock face with flowing water. With this the walls of the erosion valleys formed from the creeks Poeppelsche and Grundbach may have been meant. Yet more aptly the name Arbal would be for the slope north of the Gosse and the Alme at Weine. “Since the boundary surface between carbon and chalk-rocks is undercut in the Almetal above Weine and near the Afte, on the slopes from a large number of springs originates, …" (Wikipedia: Bueren). Arbal therefore meant rock face with springs. For comparison: At Erwitte (9th century Arwitti) on the border of the geological strata 'Erwitte formation' and 'Emscher formation' also many springs originate, Arwitti therefore also could have meant spring forest.